The Lee County Black History Society website will give you a glimpse into the African-American experience in Fort Myers.

The Lee County Black History Society website will give you a glimpse into the African-American experience in Fort Myers, Florida located within Lee County.

Our website offers you the opportunity to view many of the historic buildings and locations through-out the historic Dunbar community.

The Lee County Black History Society, Inc., a 501C(3) organization was founded in 1994 by Janice Cass. The LCBHS, Inc. is comprised of an eleven-member Board of Directors which meets on the second Tuesday of each month, the meeting is open to the public.

Ms. Cass’s objectives for establishing the LCBHS, Inc. was to provide a way for African-Americans in Lee County to recognize and celebrate Black History Month, as well as creating a Black History Museum here in Fort Myers, FL. Black History Month, Legends Gala, Juneteenth and Holiday in the Park are events presented each year by LCBHS through their partnerships with other community-based organizations, churches and private citizens. The latest update to our website is the additional option of you taking a Virtual Tour of our Williams Academy Black History Museum!

MEET OUR BOARD
THE LCBHS MISSION 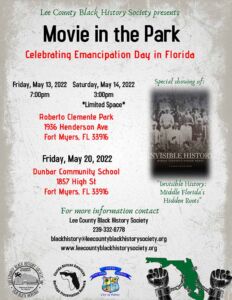 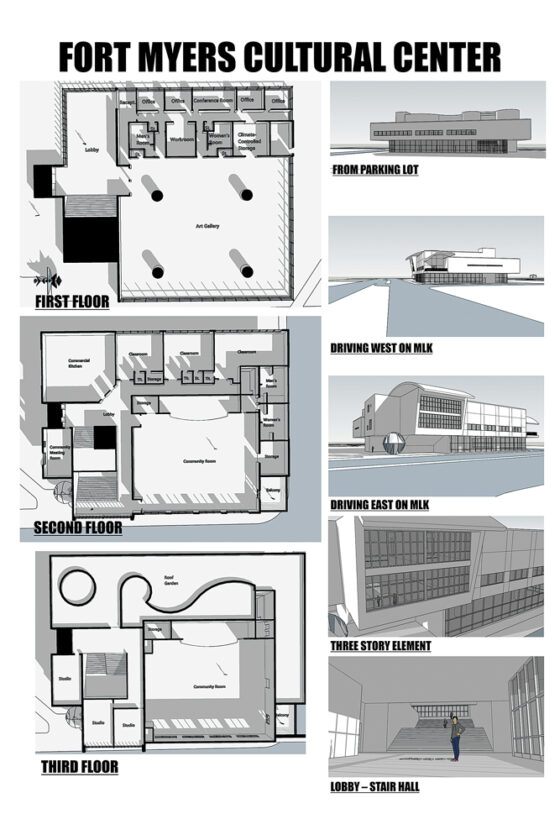 Capital Campaign has commenced for new Black Culture Center and we need your support!

The original two-story building was located between Lemon Street and Anderson Avenue, facing Cranford Avenue, (now Dr. M. L. King, Jr. Blvd.) At the time, the Academy served grades 1-8. As the population grew, Williams Academy was limited to grades 3-8. Younger students were taught at various locations in the community.  One of the locations was the Knights of Pythia Hall. Due to a fire on the 2nd story of the building in the early 1930’s, the school was converted to a one story structure. Between 1935 and 1937, the building was moved to the Dunbar High School site on Blount Street. When Dunbar High School was opened in 1927, the Williams Academy was renamed Williams Primary and used for first and second grade classes.

Learn whats going on in our community and see what history is being made every day.

Signup For Our Newsletter & Stay Up To Date With All That Is Going On.

Keep up with current news and Events within our community.