The Williams Academy Black History Museum was opened in January 2001. The structure which is now a museum is the 1942 addition to the original building. It is one of the few early twentieth-century wood frame schoolhouses still standing in Lee County. The original Williams Academy built-in 1912 was Lee County’s first government-funded school for black (‘colored’) students. The school was named after J. S. Williams, Supervisor of the Colored Schools. The Black students throughout Lee County and Punta Gorda attended school at the academy. 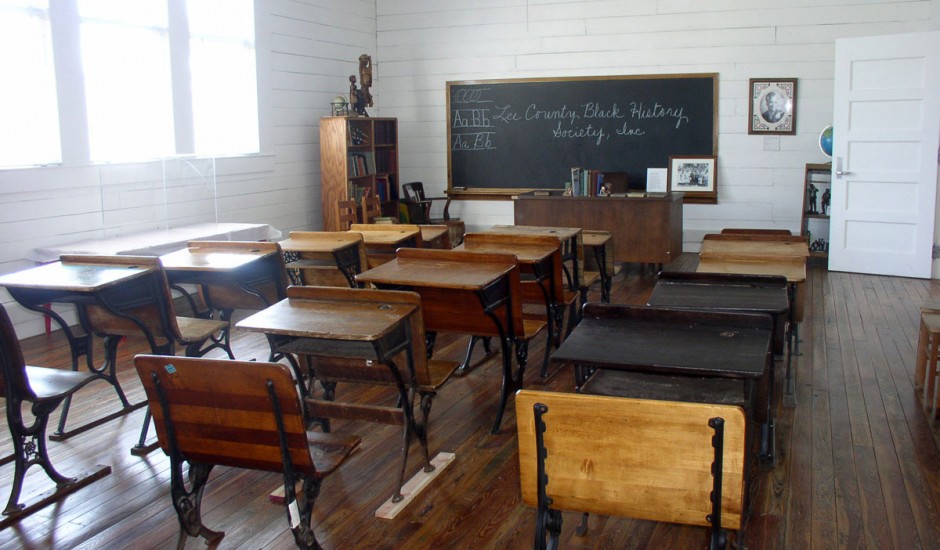 The 1942 addition was moved onto the Dunbar High School campus on Blount Street from its Cranford and Lemon Street original location sometime between 1935 and 1937.

Over the years the building was used for chorus, music and band classes; a Day Care Center; Migrant Health Clinic and a storage facility. In November 1993, the Lee County School Board had slated the building for demolition. Having learned the old library in Clemente Park on Henderson Street was also slated to be demolished; Ms. Cass met with John Yarbrough, Director, Lee County Parks and Recreation to discuss acquiring the property for use as offices for LCBHS and to house a black history museum. LCBHS entered a lease agreement with the Lee County Commission because the property (at the time) was County-owned property within the City of Fort Myers, Florida.

LCBHS maintains and administers the Williams Academy Black History Museum. The museum was restored following state and national preservation and restoration standards. The building is divided into two rooms. One room displays historical memorabilia of local black citizens and the history and culture of the black community.

The other room is an interactive classroom staged as a 1940’s segregated southern classroom for ‘colored’ students. It provided a visual contrast to the facilities provided to white students. One of the chief purposes of the Williams Academy Black History Museum is to provide educational opportunities to citizens of Lee County and surrounding areas.

The original two-story building was located between Lemon Street and Anderson Avenue, facing Cranford Avenue, (now Dr. M. L. King, Jr. Blvd.) At the time, the Academy served grades 1-8. As the population grew, Williams Academy was limited to grades 3-8. Younger students were taught at various locations in the community. One of the locations was the Knights of Pythia Hall. Due to a fire on the 2nd story of the building in the early 1930’s, the school was converted to a one story structure. Between 1935 and 1937, the building was moved to the Dunbar High School site on Blount Street. When Dunbar High School was opened in 1927, the Williams Academy was renamed Williams Primary and used for first and second grade classes.

The Williams Primary School portion was dismantled in 1958 and the 1942 addition was relocated easterly on the Dunbar campus site. The 1942 addition remained as the stand-alone building, serving variously as a band/chorus building, day care center, and migrant health clinic. It was covered with aluminum siding in the mid 1980’s. From then until its relocation to Clemente Park in 1995, the building was used exclusively for storage by the Lee County School District. The architecture of the building reflected the vernacular construction of the era and is generally as originally planned. The building provides a visual comparison with facilities provided to the white students and represents the value that Lee County placed on black education in 1942. The structure serves to remind the community of past inequities in education, which should not be allowed to recur.

Contact Us to Schedule a Tour
MAKE A DONATION